Attractions & history of the Silver City

The history of Broken Hill is a story of trials and triumphs. The discovery of the rich line of lode in Outback New South Wales was an important event in the young history of Australia.
Broken Hill owes it's existence to a young German boundary rider who discovered the rich ore body, that became later known as the Line of Lode, in 1883. 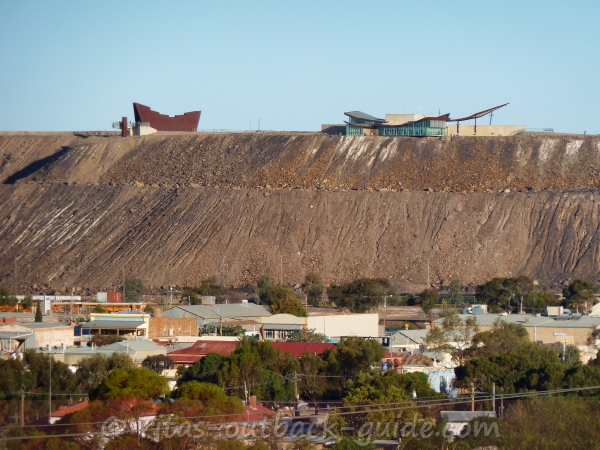 The Line of Lode Miner's Memorial on the edge of the mullock heap commemorates the 900 miners who lost their lives while working underground.The memorial is the building on the left in the photo above.

Today, Broken Hill is the main centre in the far west with all modern amenities. Stay a couple of days and explore the city & its surroundings before you head off to see famous places in Outback NSW, for example  Silverton, Corner Country, Menindee Lakes and the Darling River.

Broken Hill is divided in a northern and southern part by the railway line and the huge mullock heap (waste material from the mines). The city centre is north of the mullock hills, Argent Street has been the main road since the early days.

The beauty of the Outback landscapes, the magic of colours, glowing sunsets and deep blue skies, have attracted artists and photographers, and last but not least travellers, to visit and stay in this major centre in New South Wales' far west.

What to read on this page - Table of Content (TOC) 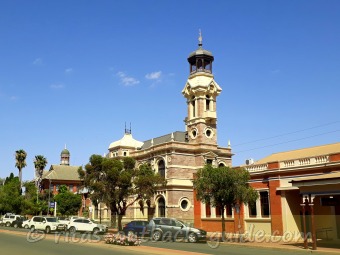 How to get to Broken Hill

Attractions in the Silver City

The Town Hall (1890-1891) in Argent Street is a fine example of Victorian Italianate style architecture.Most of the building was demolished in the 1970s, but thankfully, the beautiful facade remained.

How to get to Broken Hill Australia

How to get there?: The Barrier Hwy connects Broken Hill to the east and west with other major roads which lead to Adelaide, Sydney and other destinations. Read more about the trip along the Barrier Highway.

From Mildura in the south take the Silver City Hwy to get to "the hill".

The Indian Pacific rail service from Sydney to Perth stops twice a week for the journey in each direction. There is a Countrylink train connection with Sydney, and a coach service to Dubbo to catch more trains. 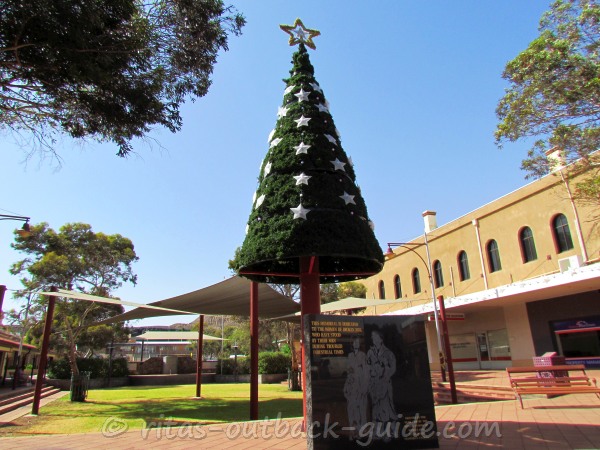 Town Square with Christmas tree and the Women's Memorial

It is said the Silver City is a living museum, and yes, you are reminded of the early days by interpretive signs and the presence of the beautiful historical buildings.
Take the two-hour signposted Heritage Trail to discover outstanding buildings. Don't forget your camera! 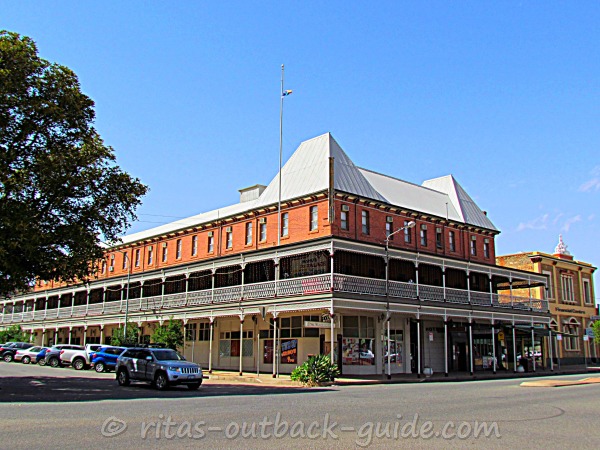 The cast iron veranda of the Palace Hotel (1899) is classified by the National Trust as the longest in NSW. 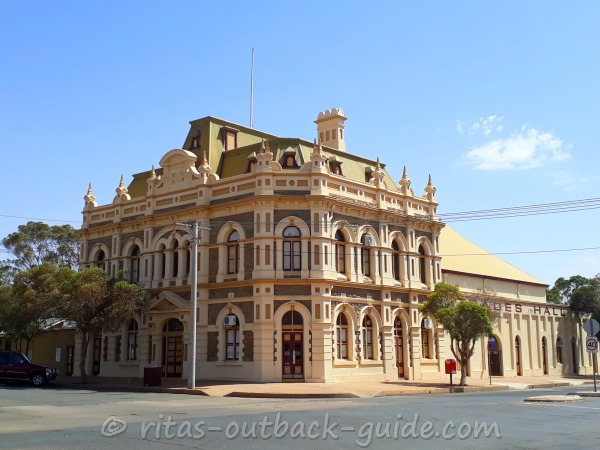 The Trades Hall (1898-1905) is a most impressive building. Trade Unions have been always important in the mining town, and the Trade Hall has been home to the union movement since the early days. If you want to celebrate a special event in style, you can hire the Trades Hall. 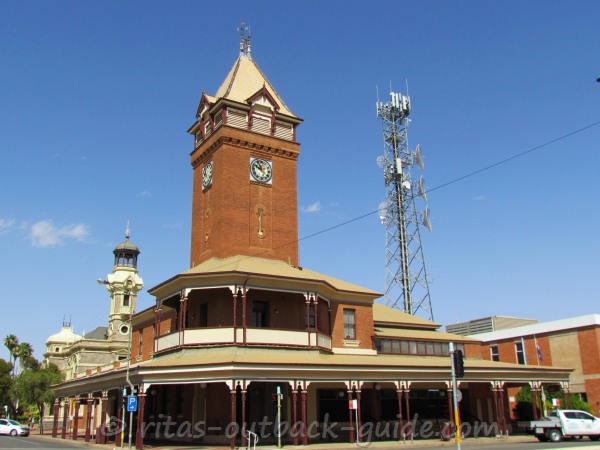 The red brick Post Office (1890-1892) was designed by James Barnet. The first post office in Broken Hill opened in 1886, but it soon was considered too small for the booming mining town. 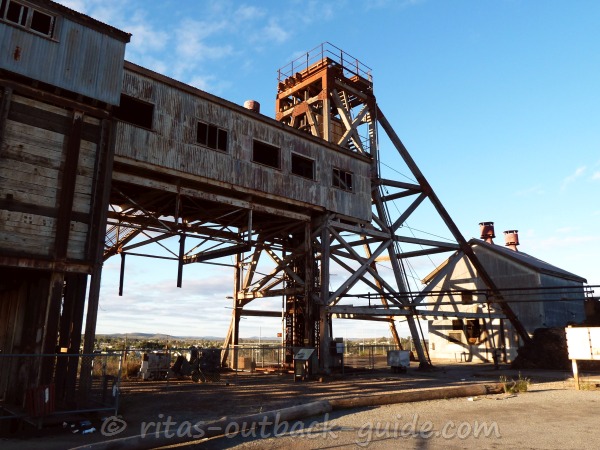 Junction Mine, Menindee Rd, was one of the earliest leases, pegged out in 1884. Junction Mine was worked until 1972. It is now open to visitors who are interested to see how a mining site worked. Browne's Shaft, the concentration mill and other structures are features on the site. Go in late afternoon to take amazing photos.

There is so much to do and see in and around Broken Hill. Take your time and stay a couple of days to discover the sights.

The Wiljakali Aboriginal people had lived in the Broken Hill region for more than 40,000 years when the first Europeans arrived in the far west of New South Wales.

The city is surrounded by the undulating hills of the Barrier Ranges, named by Charles Sturt in 1844. It was Sturt who mentioned a "broken hill" that appeared as having a break in it.

It was exactly in these broken hill(s) where Charles Rasp discovered one of the world's richest silver-lead-zinc ore body. It didn't take long until a thriving mining town developed, and mining has been an important part of the Silver City's economy since then. 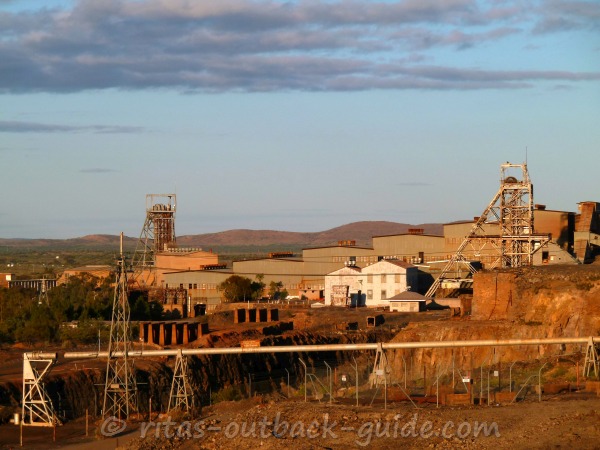 The old north mine 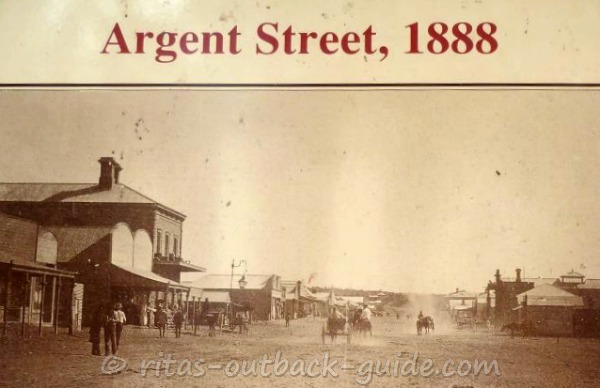 Where to stay in Broken Hill

Broken Hill has full town facilities, a large number of supermarkets, shops, hotels & motels.
You can use the search tool in the right column of this page to check accommodation, or learn about my favourite places to stay in the city. 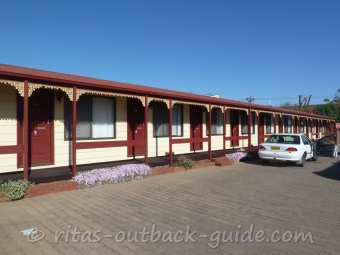 During most visits in the Silver City we stayed at the Daydream Motel. The rooms are comfortable and clean, this is a great place if your are looking for a budget accommodation.
Check the rates for the Daydream Motel at HotelCombined.

For our stay at New Year's Day this year (2019), we were looking for a touch of luxury. We decided to stay at the Red Earth Motel, and loved it. Check it out!

The modern centre on the corner of Blende & Bromide Streets offers useful information for visitors, plus a wide range of souvenirs.

The centre is open daily (except Christmas Day) from 8:30am to 3 or 5pm (closing times vary). The friendly staff helps you to get the most out of your visit, they are also happy to book accommodation for you.

Broken Hill has played an important part in the history of Australia. The city has a lot of charm, friendly people and much to explore beyond. Discover the "accessible Outback". Drive on sealed highways and feel the vast distances and the grandeur of the Australian Outback.

Since my first stay in Broken Hill nearly twenty-five years ago, I return at every opportunity to this wonderful city. I hope you enjoy the city as much as I do.


Discover destinations in the far west of NSW 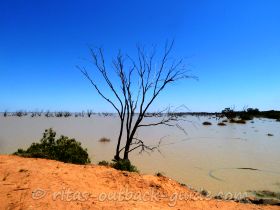 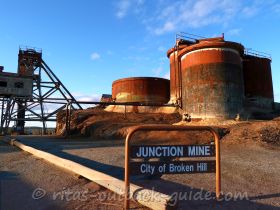 The only city in this part of NSW has a lot to offer. Stay a few days to discover all attractions 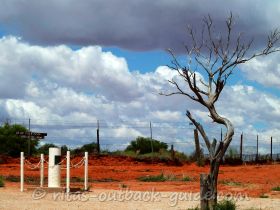 Visit the one of the remotest stores in the Australian Outback 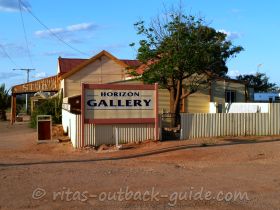 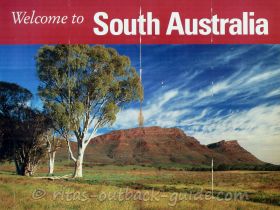 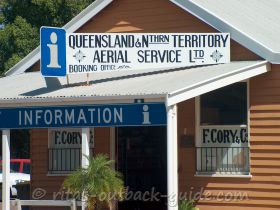 The articles below help you to plan your journey