Kilcowera station is a large cattle property about 90 km south of Thargomindah on the Dowling Track to Hungerford. The station borders on Lake Wyara and the Currawinya National Park on its eastern side.

It is a great place for bush-walking, bird-watching and exploring the stunning vistas of Outback Queensland. If you love the Australian Outback, this is the place for your Queensland holidays. 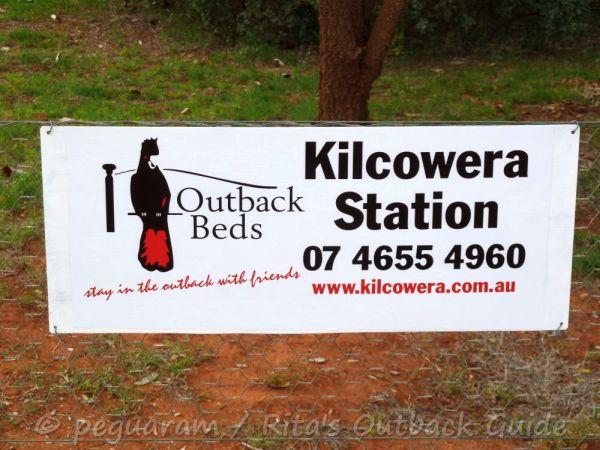 Greg and Toni Sherwin own the station. They have gone through droughts, floods and dust storms for nearly 40 years. During long draught periods they had to destock, and then start again.

Since 2000 the property is open to visitors from March through to late October. Kilcowera is a member of the "Outback Beds" network that provides quality Outback accommodation throughout NSW and in parts of Queensland.

Accommodation is provided in shearer's quarters with shared facilities, and there are several camping areas on the property. Some camp sites are at fairly remote places on the station, so you can experience the true Outback feeling. 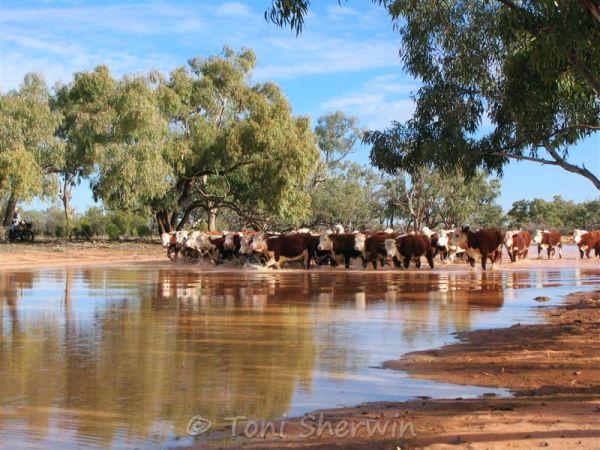 I was in contact with Toni Sherwin of Kilcowera station a couple of years ago. She kindly sent me these beautiful photos with some notes. Thank you Toni.

Comment by Toni:
"We have only about 700 head of cattle now on 82,000 ha as we have been in drought for 8 years and have lightened our stocking numbers in order to keep our younger cows."

Australia is a dry continent. Years of good rainfall are always followed by droughts. Some areas have been suffering the worst draught in 100 years. When the long awaited rain finally arrives, it often causes damages through serious flooding.
It is a hard life to make a living of the land, although to me it is very appealing.

Following some good rain 2010 and 2011 (that prevented me to visit Kilcowera), a long draught followed. Unfortunately, Greg and Toni had to sell more cattle in late 2018. 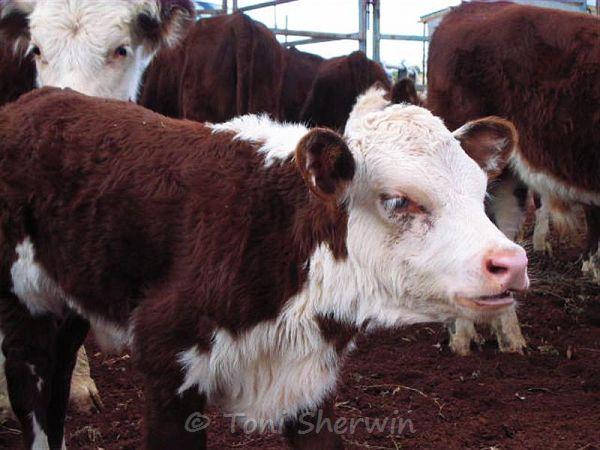 Hereford cattle originally comes from England. The first Herefords were imported to Australia in 1825. The animals with the typical white face are the most numerous of all breeds in Australia. 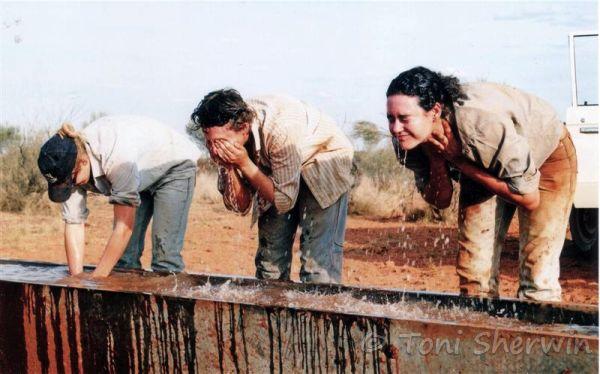 You are not familiar with the word Jillaroo? In American terms it would be a cowgirl. The male equivalent is a Jackaroo.

I asked Toni what Jillaroos do on a cattle station, and here is what she said:

"A good Jillaroo will do the same job as the men, she may not be as strong but she probably thinks a bit more than young blokes and gets the job done.

Our youngest daughter is a mean bike rider, can fix any fence, weld, climb windmills and fix them, artificially inseminate cows, loves the poddy calves, doesn't mind a drink and can cook too. The older one is pretty handy as well.

These days we only have workers when we are mustering or need someone to do a job that we can't handle ourselves." 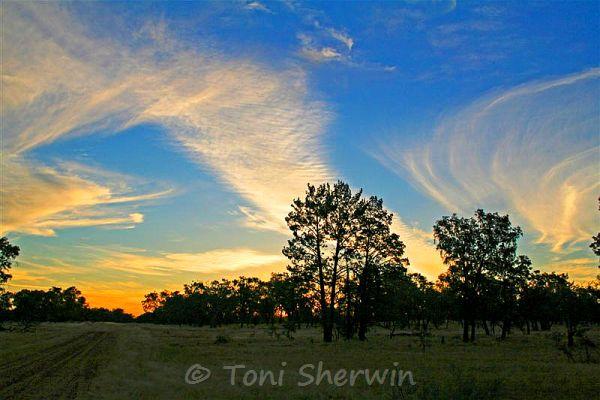 A beautiful sunset at Kilcowera

No comment needed about this lovely photo. That's the beauty of the Australian Outback that I love.

If you travel in the south-west corner of Queensland, don't miss to stop by and visit Toni and Greg Sherwin on their station. The property is not far from Thargomindah along the Dowling Track.

Don't miss these helpful articles to plan your trip 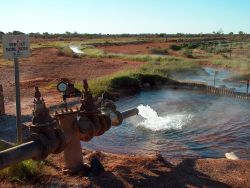 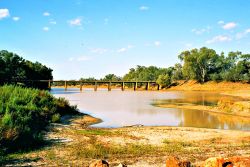 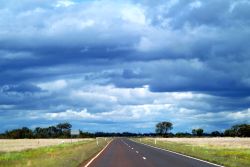