Advance Australia Fair has been Australia's official national anthem since 1984. 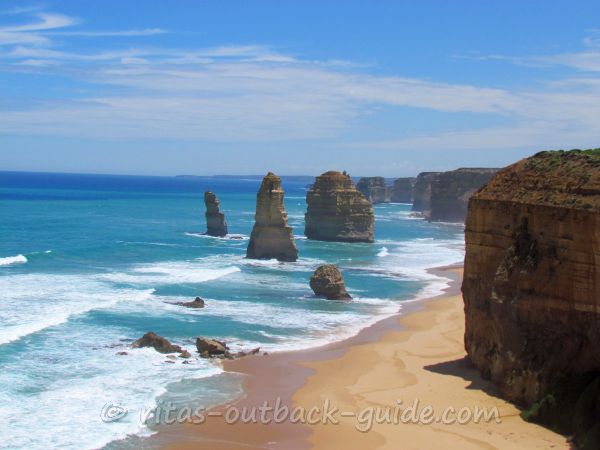 The process of finding the right anthem took more than 80 years. Especially during the wars, the feeling that the country should have an own anthem representing Australia, and its people, prevailed. However, it took until the 1970s that several polls and competitions were held. After a long process a conclusion was found.

God save the Queen still will be played when members of the royal family attend events in Australia.

Australians all let us rejoice, For we are young and free;
We've golden soil and wealth for toil, Our home is girt by sea;
Our land abounds in Nature's gifts, Of beauty rich and rare;
In history's page, let every stage Advance Australia fair!
In joyful strains then let us sing, "Advance Australia fair!"

Beneath our radiant southern Cross, We'll toil with hearts and hands;
To make this Commonwealth of ours, Renowned of all the lands;
For those who've come across the seas, We've boundless plains to share;
With courage let us all combine, To advance Australia fair.
In joyful strains then let us sing, "Advance Australia fair!" 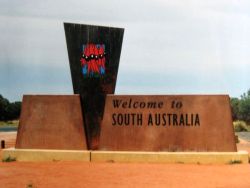 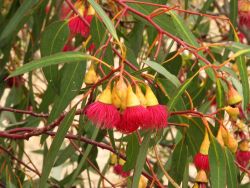 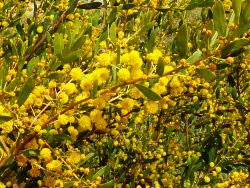 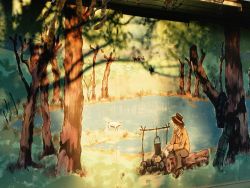 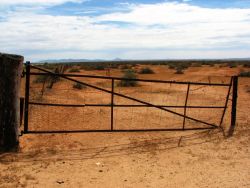 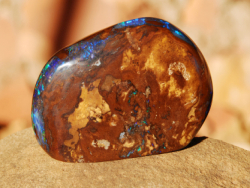 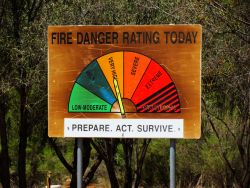 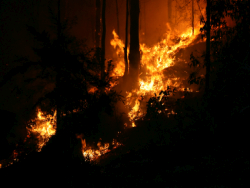