Burke and Wills route across Australia

I lived in Mildura VIC Australia for a year from 2004 to 2005. During that time I became fascinated by the history of the many explorers who either traversed or tried to open up the unknown areas of Australia.

The tale of Burke and Wills particularly caught my attention and I promised myself that I would return to Australia and follow their route as closely as is now practicable. I know from my research into other expeditions that it is not possible to follow their exact route.

I am in the process of trying to arrange an expedition to do this very thing, however we intend to follow this route on mountain bikes. I realise that this is a mammoth undertaking and will take years of thorough and precise planning.

I am aware of the obstacles in our way such as the heat of the outback and realise that provision of water will be the greatest obstacle in our way. However faint hearts never achieved anything and when humans put their minds to something it is remarkable what they can achieve.

I suppose , what I am looking for is any advice that you can provide me with that may aid my research. For example, the best time of year to travel to avoid the wet at the "Top End", locations of watering holes, snakes, spiders, crocs, dingos anything that you think might bite, nip, chew, eat, poison or kill us, or anything that I have excluded from an inexhaustible list.

I look forward to the greatest challenge of our lives and in the future when you read of our endeavours in National Geographic Magazine, the national press or watch us on ABC News you will be able to say that in some way you helped us achieve our final goal. 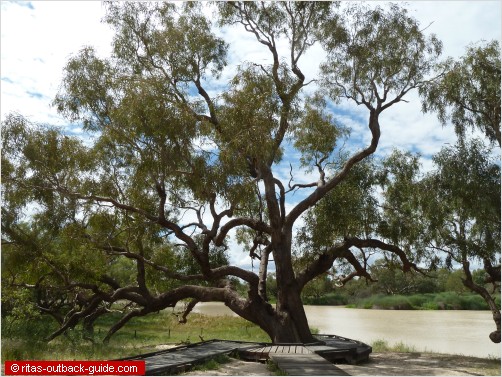 Following the Burke & Wills' route across Australia is a wonderful, and challenging expedition! I totally understand your fascination for the Australian explores. When I see the barren and harsh environment in the Australian Outback, I often try to imagine what it was like to go there without knowledge what to expect, and often without proper provisions.

I am willing to do whatever I can to help you to achieve your goal. The website can provide you with a platform for your planning. Ask your questions, and I am sure you will get great advice. 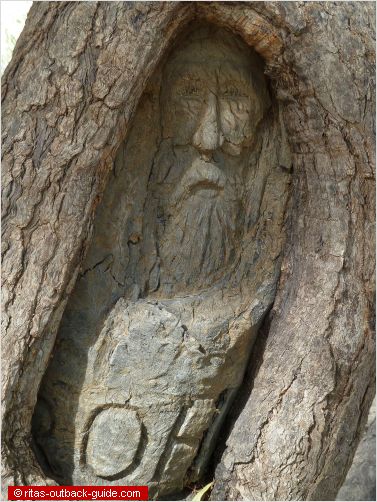 I would say the Australian winter is be the best time, although the nights might be cold, especially in the south.
The wet season starts some time in late October or in November and lasts until March.

I agree that getting water for your expedition might become the biggest challenge. The warmer it is, the more water you'll need.

Rivers like the Diamantina, Cooper, Burke have some permanent waterholes, even if the river is dry. The waterholes are often close to towns, as towns were often built near those waterholes in the early days.

You'll need good water filters for safe use of water you'll find along the way. A friend of mine who did the Oodnadatta Track with a bicycle even filtered water from cattle watering tanks. With a water filter, no problem.

You'll also have the chance to buy water in the many towns you'll pass. Or do you plan the expedition under the same circumstances as Burke and Wills had, without using modern supplies along the way?

As for the biting critters, I wouldn't worry too much. In dry weather the mosquitoes shouldn't cause too many problems. Take a good insect repellent with you cause there are other biting insects around as well.

The snakes? Find some tips how to avoid trouble with Australian snakes in the animal section.
Crocodiles are a serious danger. I wouldn't go swimming in rivers influenced by the tides along the Gulf of Carpentaria.

Don't hesitate to ask many more questions, and we are all happy to help you to make into the National Geographic Magazine with your expedition.


Enjoy these tips and articles in the Outback Guide